Conti Civil has a proven history of successfully delivering complex structures and interchanges ranging from new alignment bridges over navigable waterways to multi-phased bridge rehabilitation projects. We have built numerous miles of roadway and interchanges throughout the country and have the ability to self-perform projects controlling activities such as foundations, pipe, mass excavation, grading, concrete, and steel erection.

Bridge No. 87 is located on NC 33 over Norfolk Southern Railroad, in Pitt County. NC 33 is the main route from Grimesland to Greenville with a high amount of truck traffic and school buses. 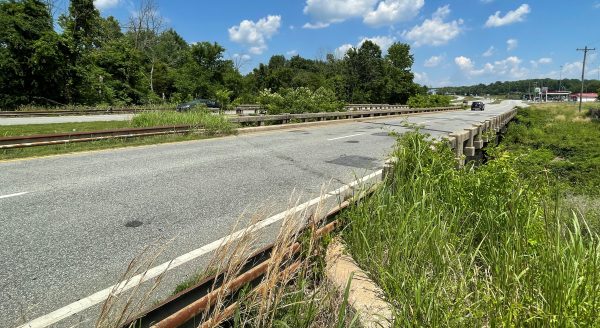 NCDOT Bridges 109 and 121 over Buffalo Creek

The existing bridges consist of five spans for each with full length of 200 feet, they were originally constructed in 1957, and 1964. both Bridges considered structurally deficient, degraded for posted load limit, and functionally obsolete meaning it was safe to travel on but had reached the end of its useful life 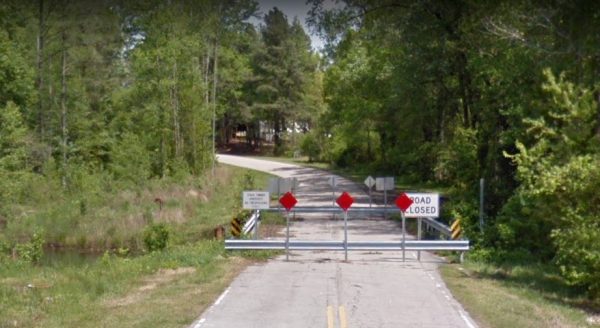 Conti is constructing this project is to replace a structurally deficient bridge. Bridge No. 216 was constructed in 1957. The two-span bridge is 51 feet long with a deck width of 25 feet. The structure type is timber floor on salvaged I-Beams.
Bridge No. 216 will be replaced in-place. 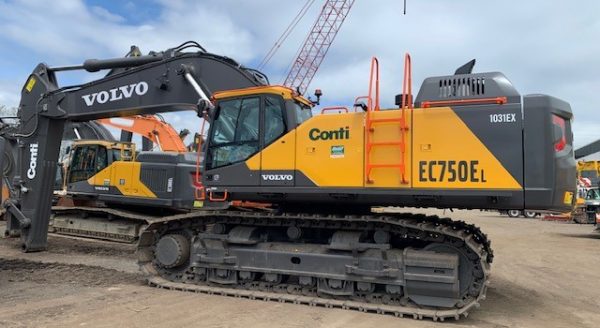 Conti is constructing a four-lane, divided highway on a new location, known as the U.S. 17 Hampstead Bypass, between an area south of N.C. 210 that connects to U.S. 17 north of the Topsail schools. The project will include new interchanges with bridges, ramps, and loops. 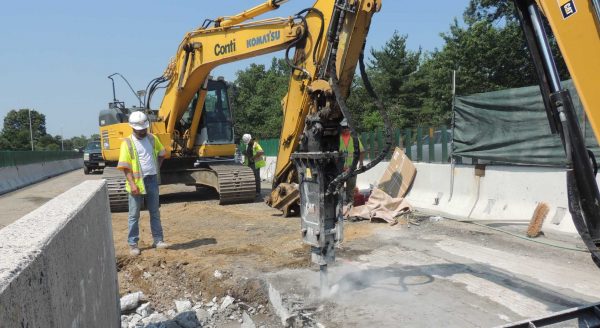 This project makes major improvements to high-priority bridges that are in need of repair while limiting impact to the commuters. 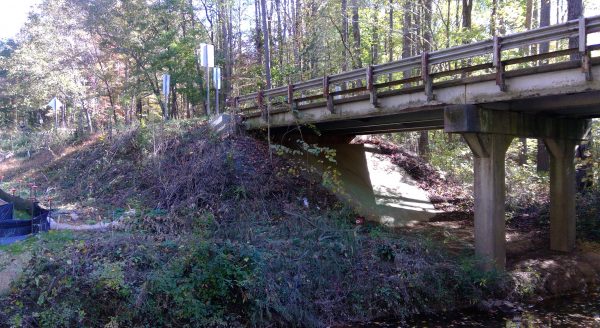 The purpose of this project is to replace Orange County Bridge No. 99 over New Hope Creek on S.R. 1723 (New Hope Church Road), which is functionally obsolete and to accommodate an estimated traffic of 5600 vehicles by year 2025. 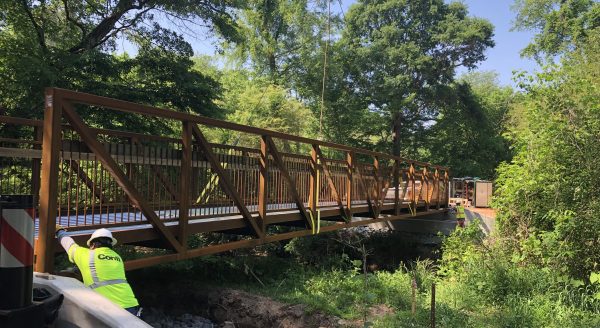 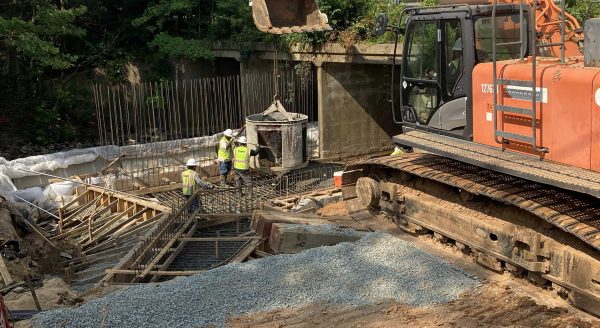 As part of the Ephesus Church/Fordham District renewal, transportation improvements in the district have been implemented over multiple phases to address bicycle, pedestrian, auto, and transit concerns. 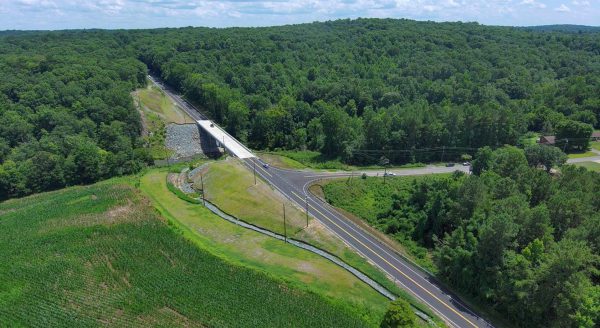 Conti built a temporary, two-lane detour bridge adjacent to the existing structure that allowed travelers and commuters to cross the Eno River with no interruptions during the construction of the new bridge. 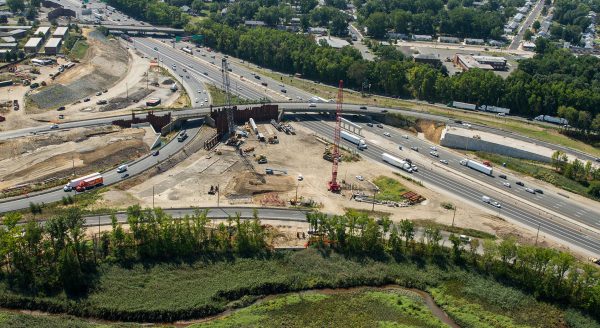 The project includes demolishing and replacing an existing bridge, building a 500-foot wide bridge that will eventually carry all I-295 traffic, constructing on and off ramps, constructing a temporary bridge, installing sheeting for tunnel and bridge shoring, and ground improvements and roadway construction.

The SCDOT selected Conti as its design-build contractor to construct a new three-level, three-leg directional interchange along I-26 in Berkeley County, South Carolina. 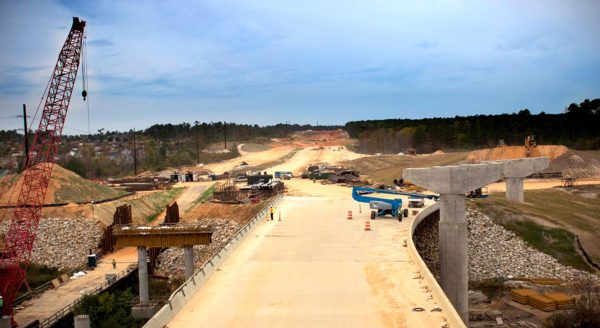 As part of a major highway construction program, this project will reduce traffic congestion by linking roadways throughout North Carolina. 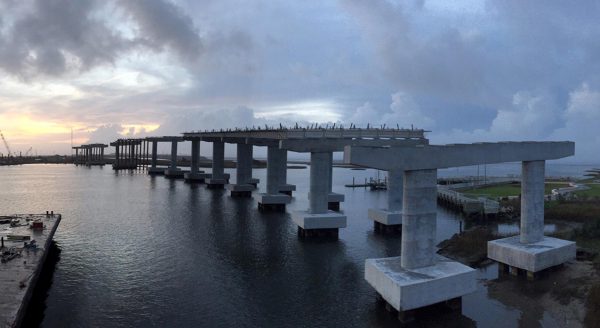 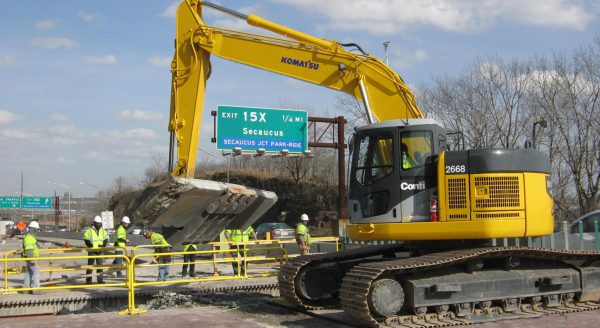 The New Jersey Turnpike Authority undertook a major program to replace and reconstruct bridge and roadway surfaces in order to maintain this vital traffic route, phasing work to minimize the disruptions to commuters. 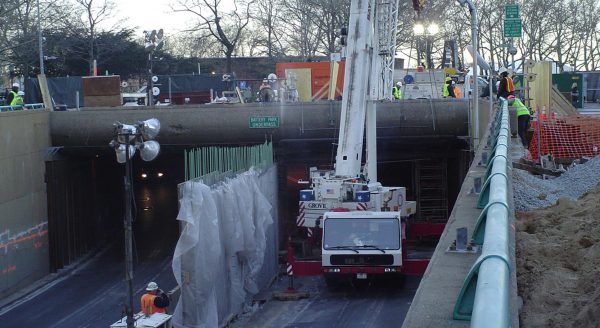 State Route 9A Promenade and Tunnel

Located in one of the most heavily traveled areas in the world, State Route 9A, West Street, and Battery Place Underpass required immediate repairs. 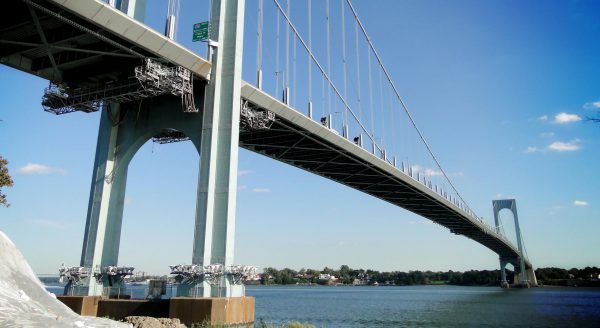 The bridge now serves over 200,000 commuters each day as a major connection between Queens and the Bronx via Interstate 678 over the East River in New York City.

Conti rehabilitated the 4,000 foot long bridge with 15 lanes, making it the widest bridge in the U.S. The team completed demolition, removal, and reconstruction of two parallel bridge deck superstructures each 65 feet wide. 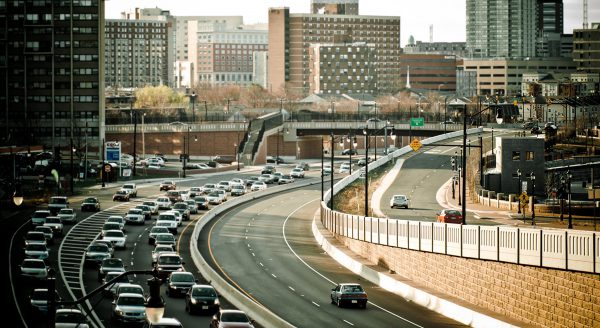 This multi-faceted iconic project constructed by Conti was delivered to the community on time and on budget. 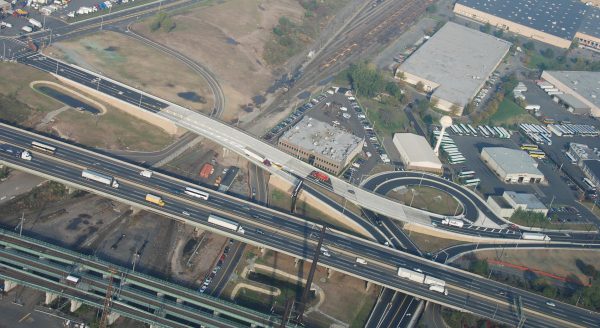 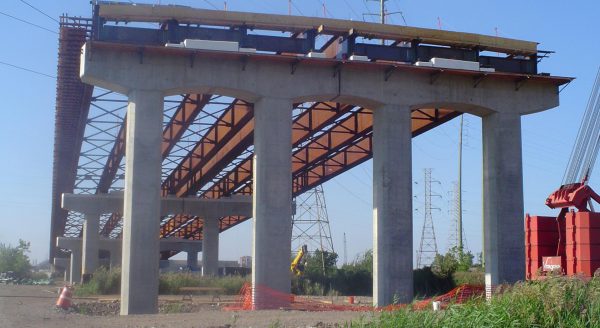 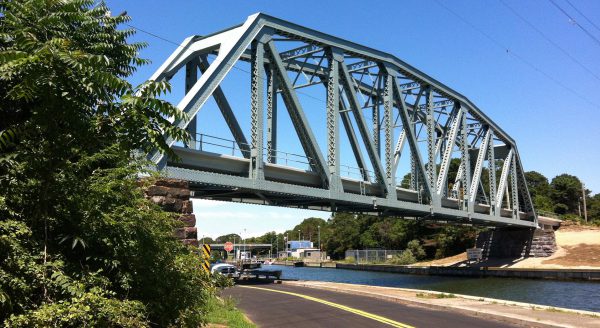